Slim consoles don't have an external interface to connect a Network Adaptor. Instead, the Ethernet functionality of the Network Adaptor has been integrated onto the motherboard, while the ATA/IDE interface was dropped.

For K-chassis/SCPH-700XX-consoles, the components of the Network Adapter were simply soldered directly to the motherboard, thus making it possible to directly solder wires to the ATA/IDE pins of SPEED and connect an external hard drive that way (power to the hard drive must be provided externally). While possible, this is obviously not practical.
Additionaly, north american K-chassis consoles (SCPH-70011, SCPH-70012) also have a small daughter board with a 56k modem, just like the north american Network Adaptor.

On later consoles (L-chassis/SCPH-750XX and later), the functionality of SPEED was integrated into the IOP with the ATA/IDE interface being dropped entirely, thus making it impossible to connect a hard drive no matter what. Also any support for dial-up was removed for north america. 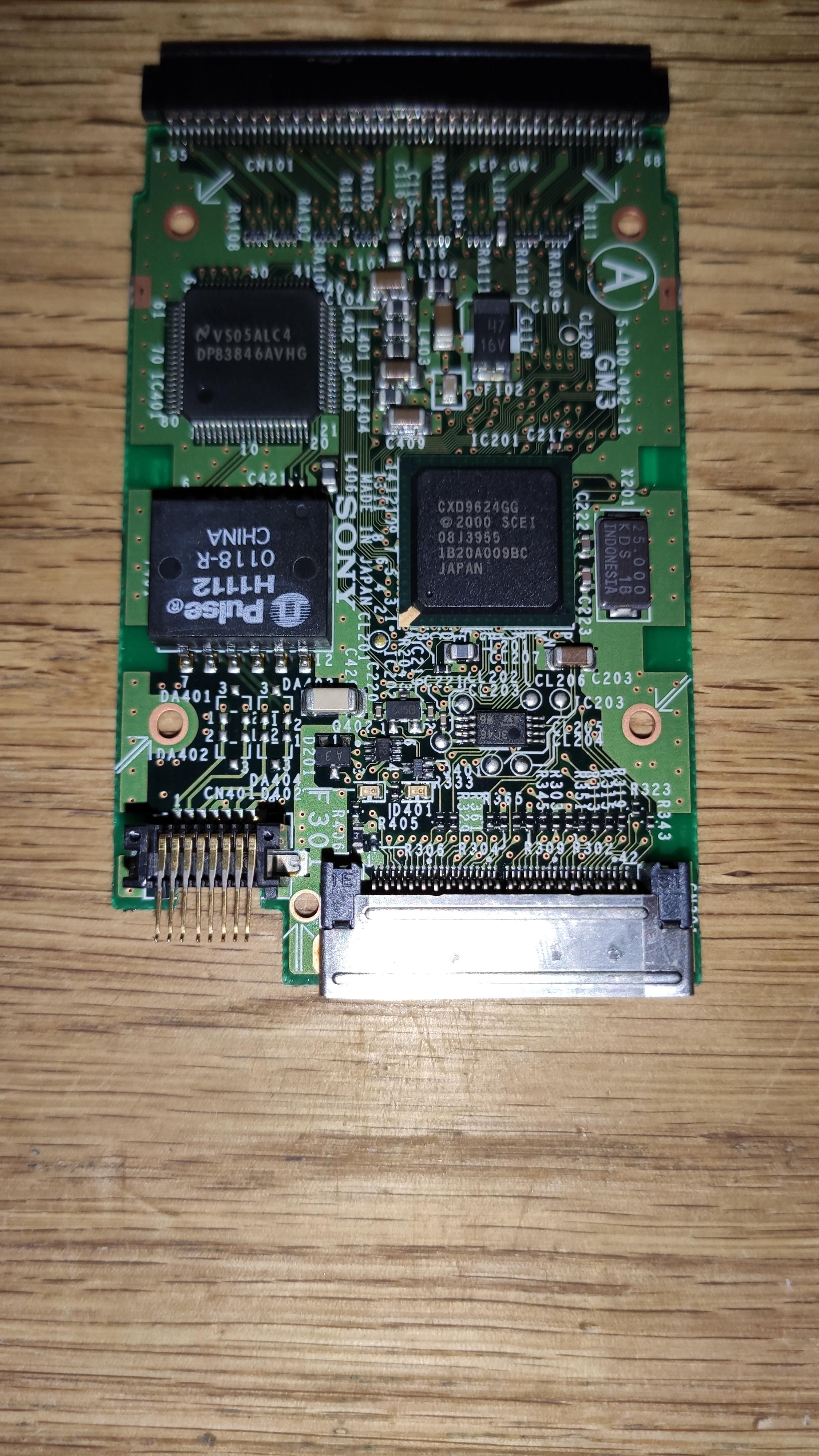 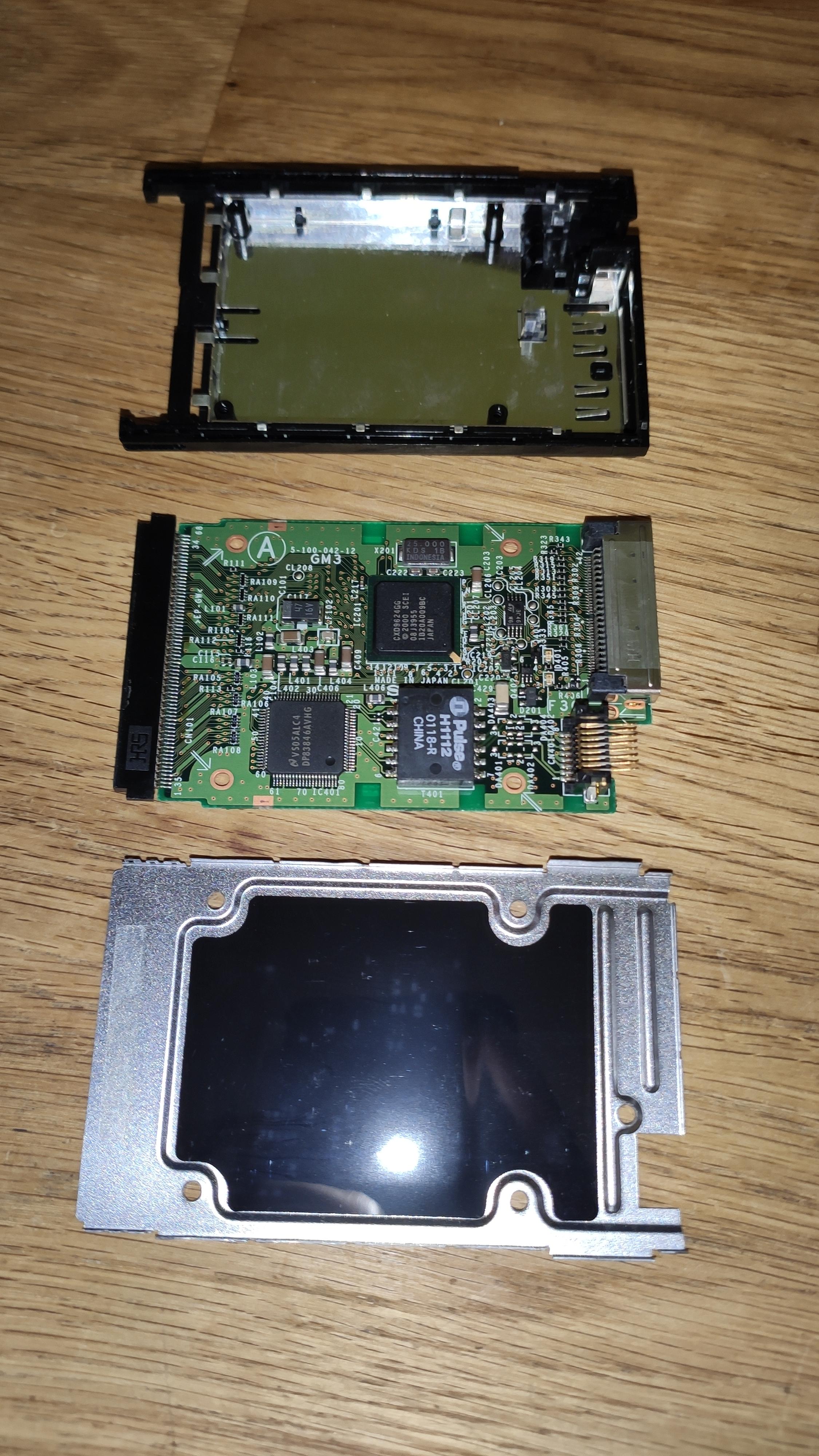 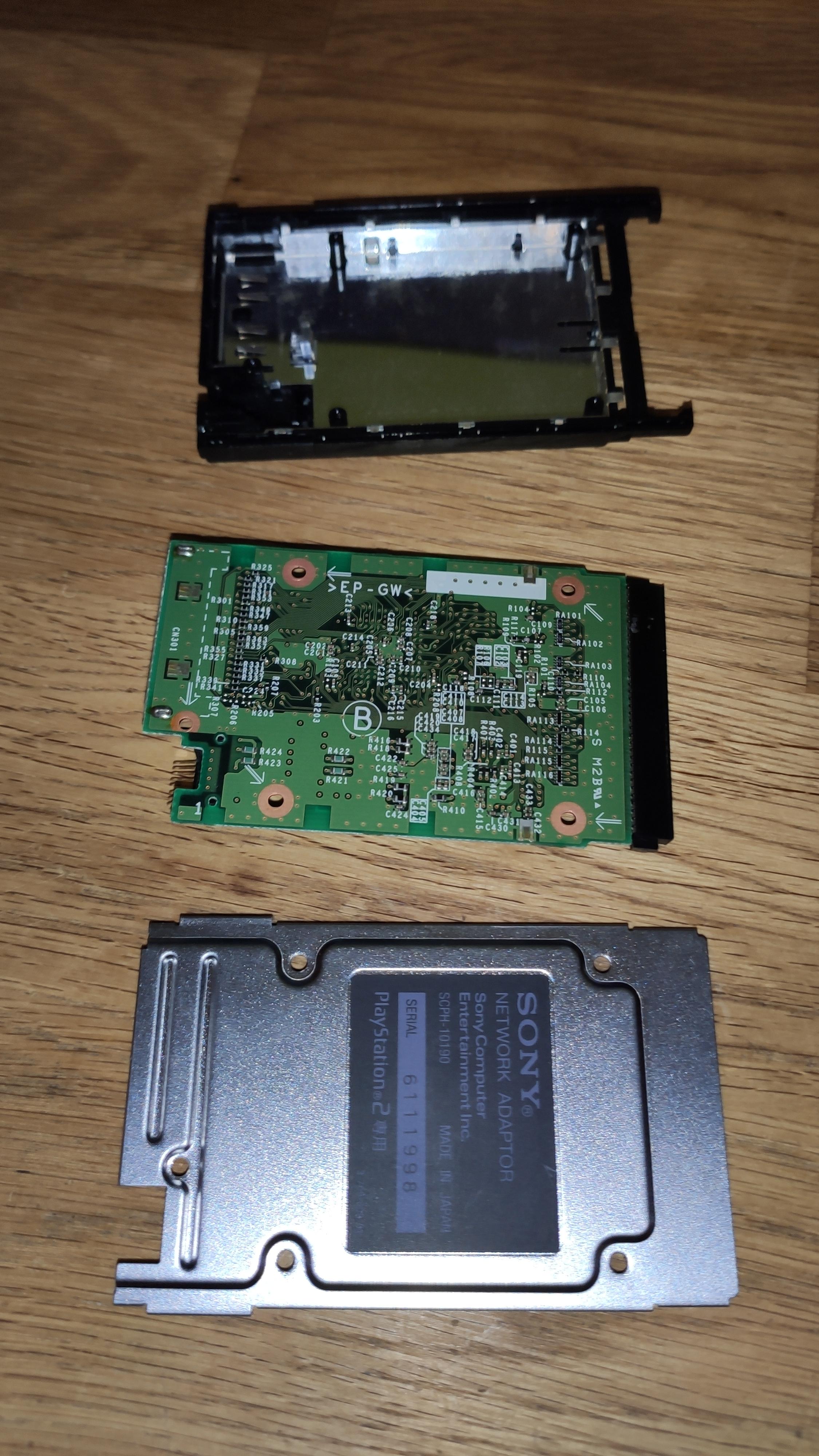