This page collects information on the PSX - not the PlayStation (1), but the japan-only PS2 variant with advanced multimedia and DVR-functions. Being a hybrid of a DVR and a game console, it has a lot of unique traits. Sadly, it has a lot of reliability issues, most notably nowadays dying Hard Drives and Disc Drives. This article aims to make repair easier and collect information that might help in circumventing the HDD vendor-lock in the future. It also aims to be a general collection of information on reverse-engineering of the PSX.

The PSX was released in eight retail configurations during its lifespan (nine, if you count the silver DESR-5100S); the 5000 series (with an embossed logo on top and grey stripe at the back) shipped with 160 GB Hard disk drives, while the 7000 series (with a colored logo on top and black stripe at the back) contained 250 GB drives. Software updates were made available by disc and download.

The 7500/7700 models added a Ghost Reduction Tuner. The inclusion of Broadcasting Satellite (Japanese) and UHF/VHF connectors varied by model.

All models have two sets of status LEDs and Infrared receivers; one along the front for horizontal orientation, and a second strip along the top-back for vertical orientation. The 'Disk Rec' indicator is only on the front of the device in later models.

The online update service has been discontinued. Update discs were available free of charge via mail-order until 2014.

Using an official PS2 hard drive requires additional work due to their different sizes and partitioning schemes. This also makes the DVR functions unavailable due to the lack of space for a DVR partition.
Note: DESR-x500 and DESR-x700 require the DVR-partition to boot. Thus, these consoles can NOT boot from a 40 GB PS2 drive!

All PSX hard drives are 3.5 inch IDE/P-ATA drives with a capacity of either 160 GB or 250 GB, depending on the console model. 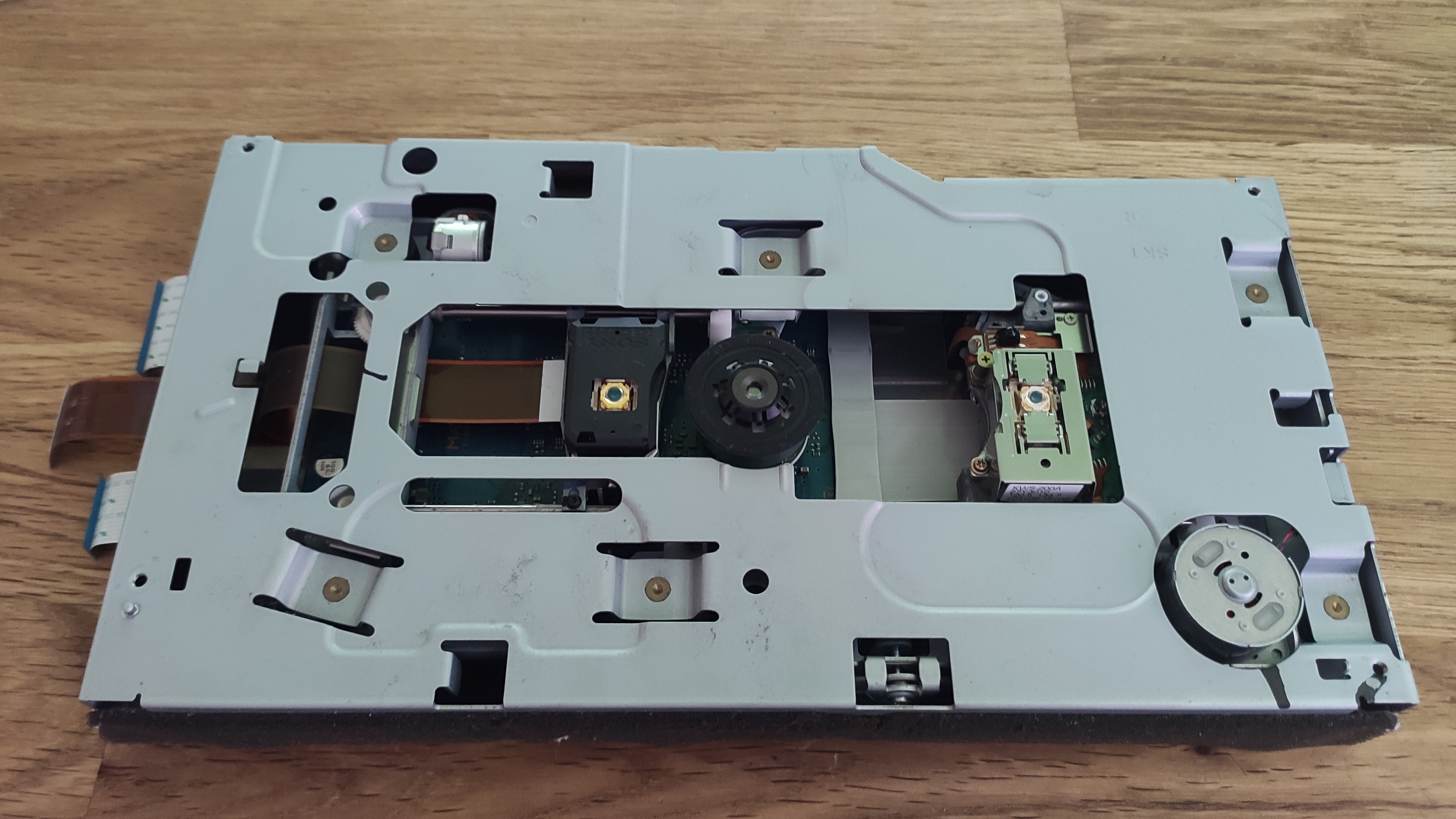 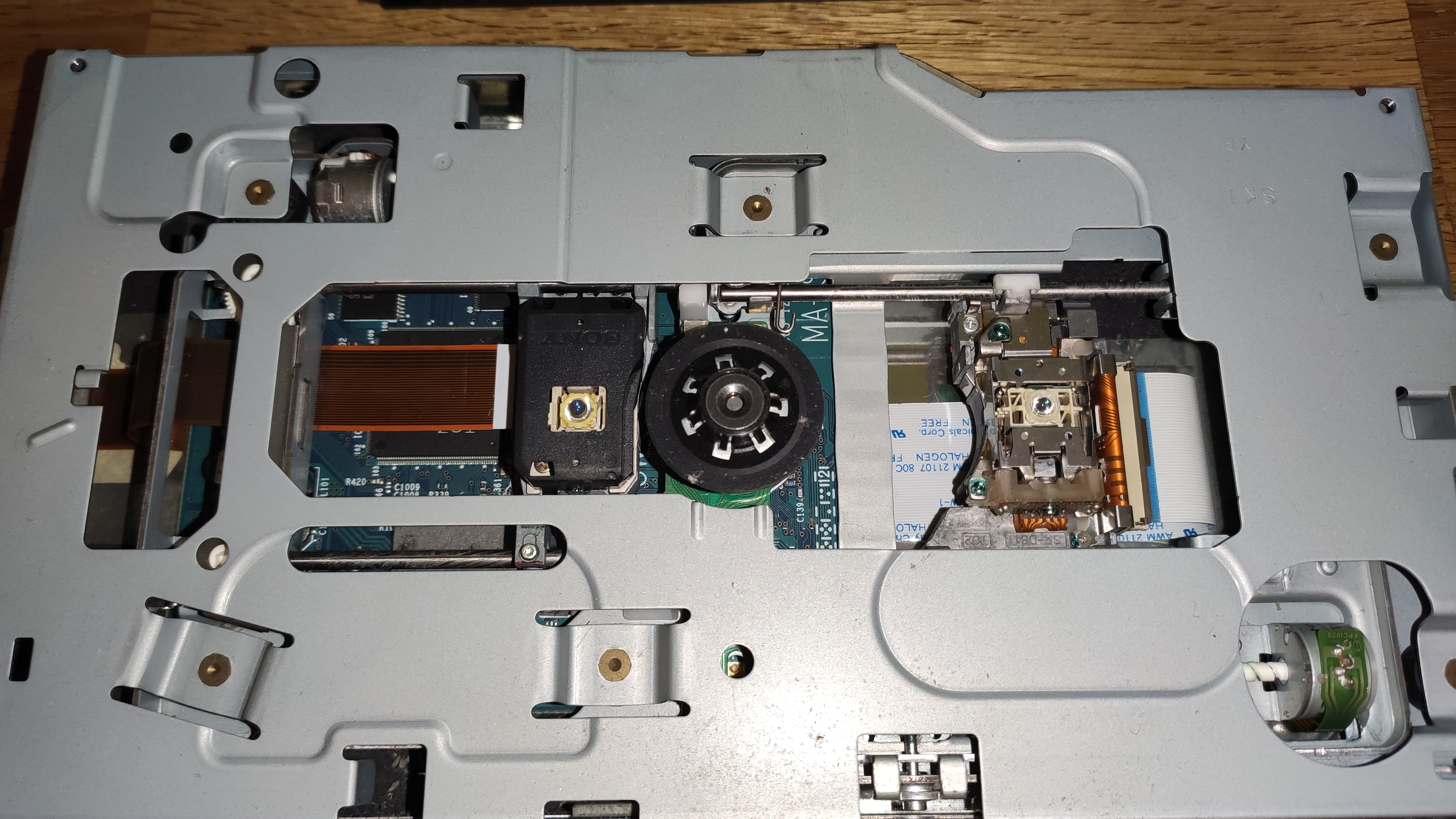 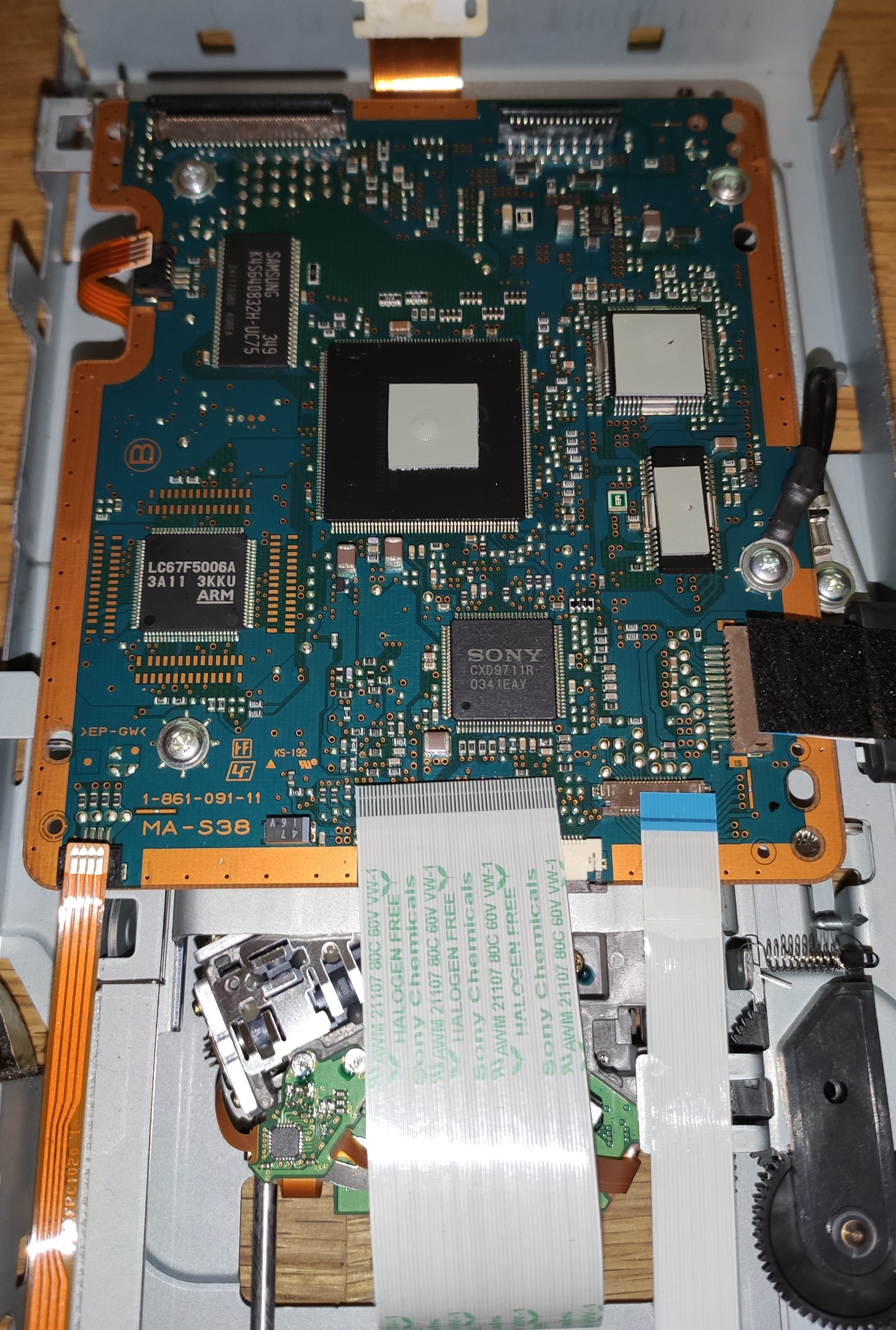 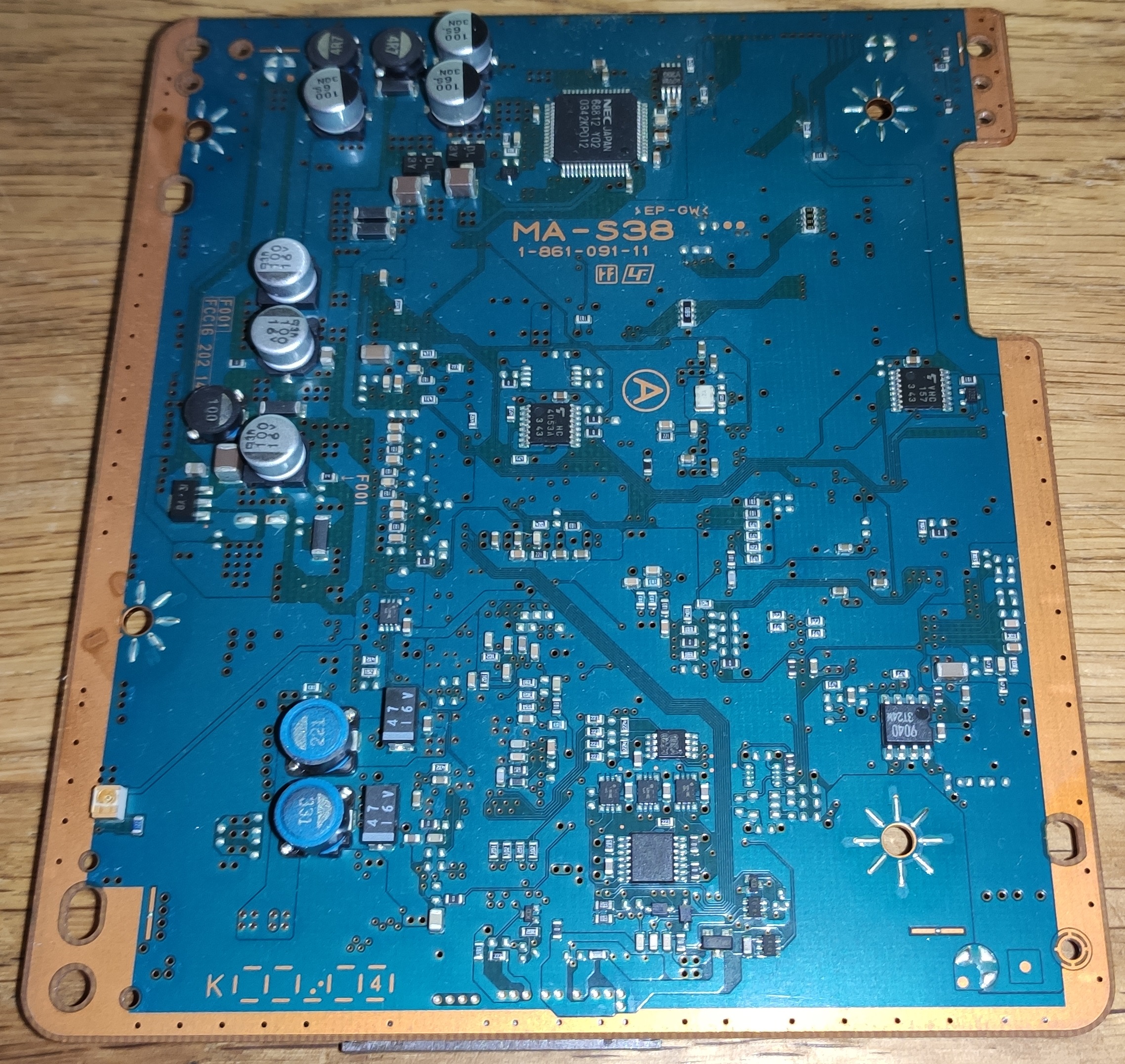 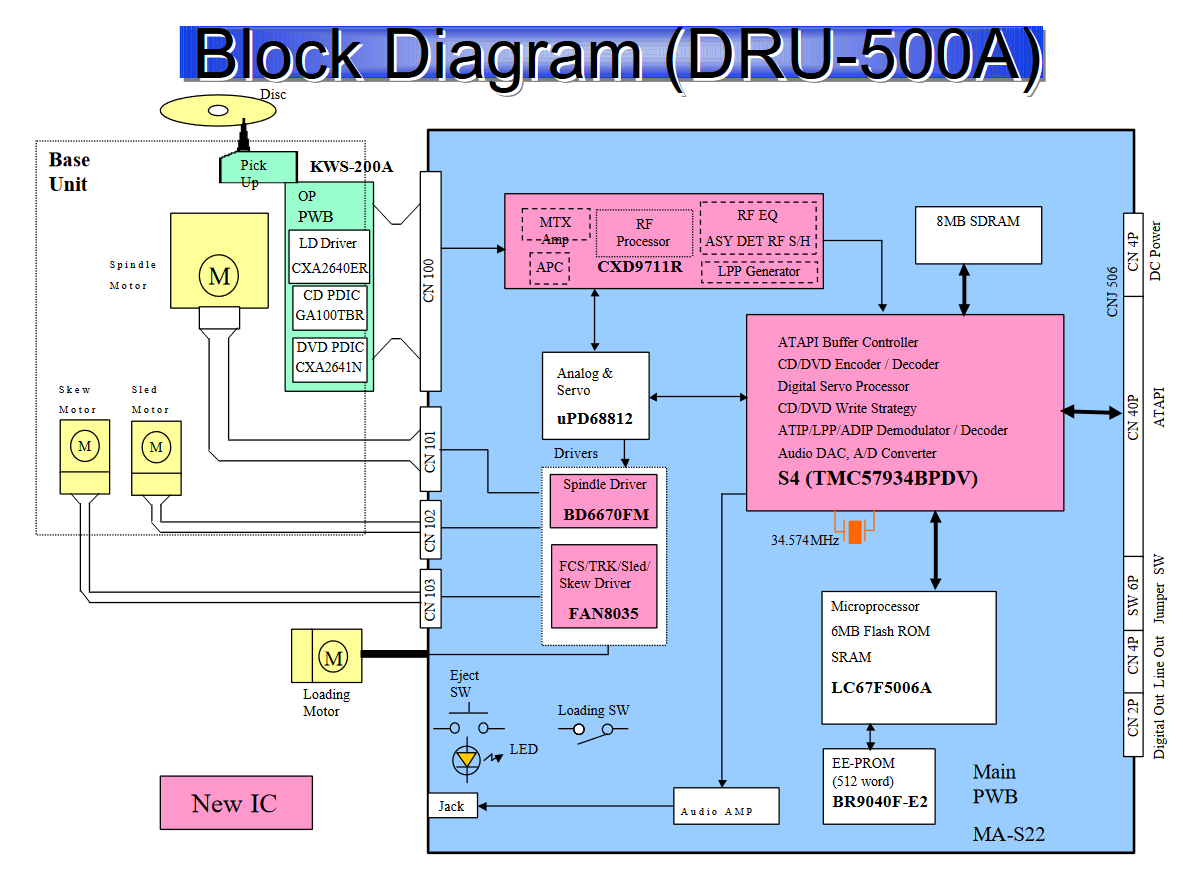 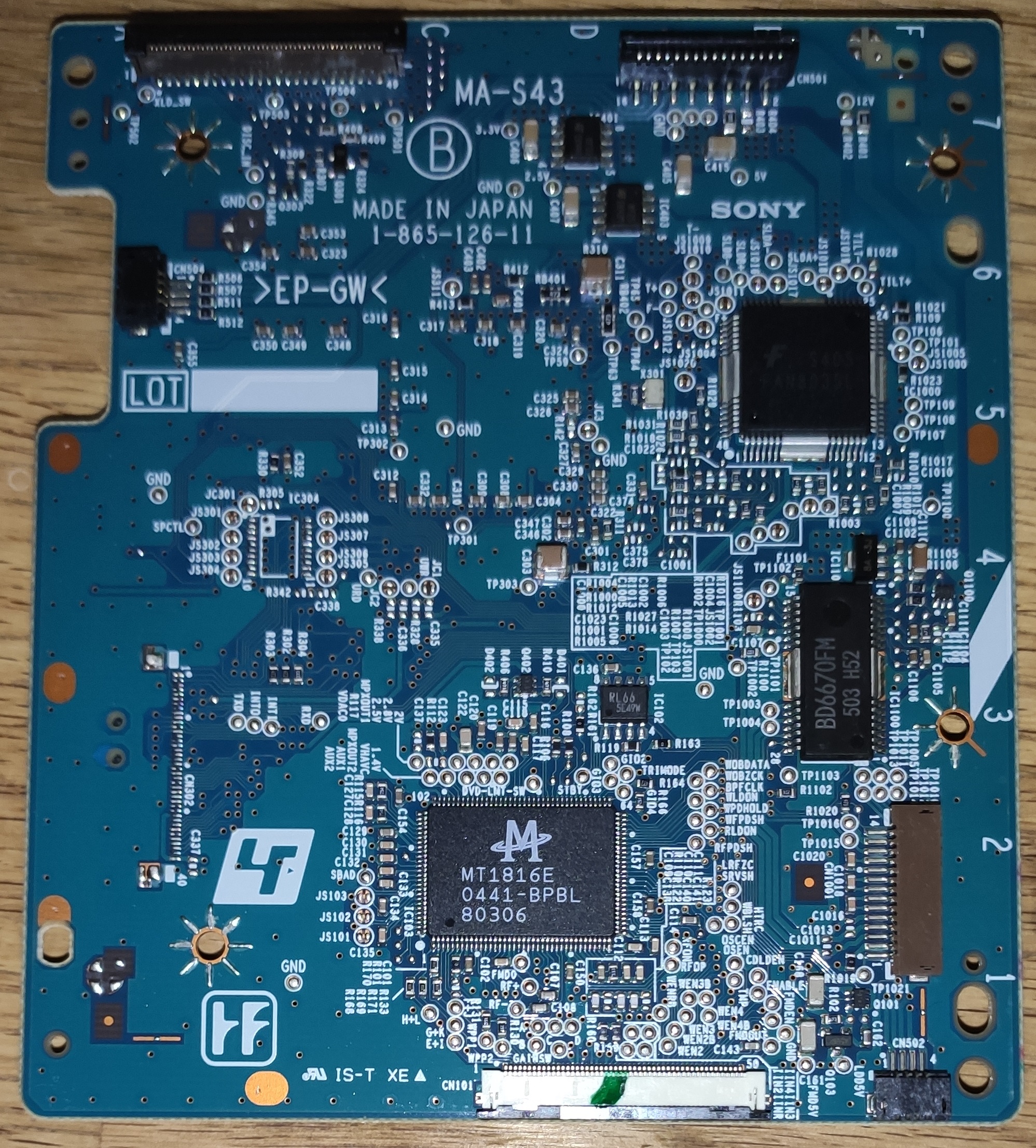 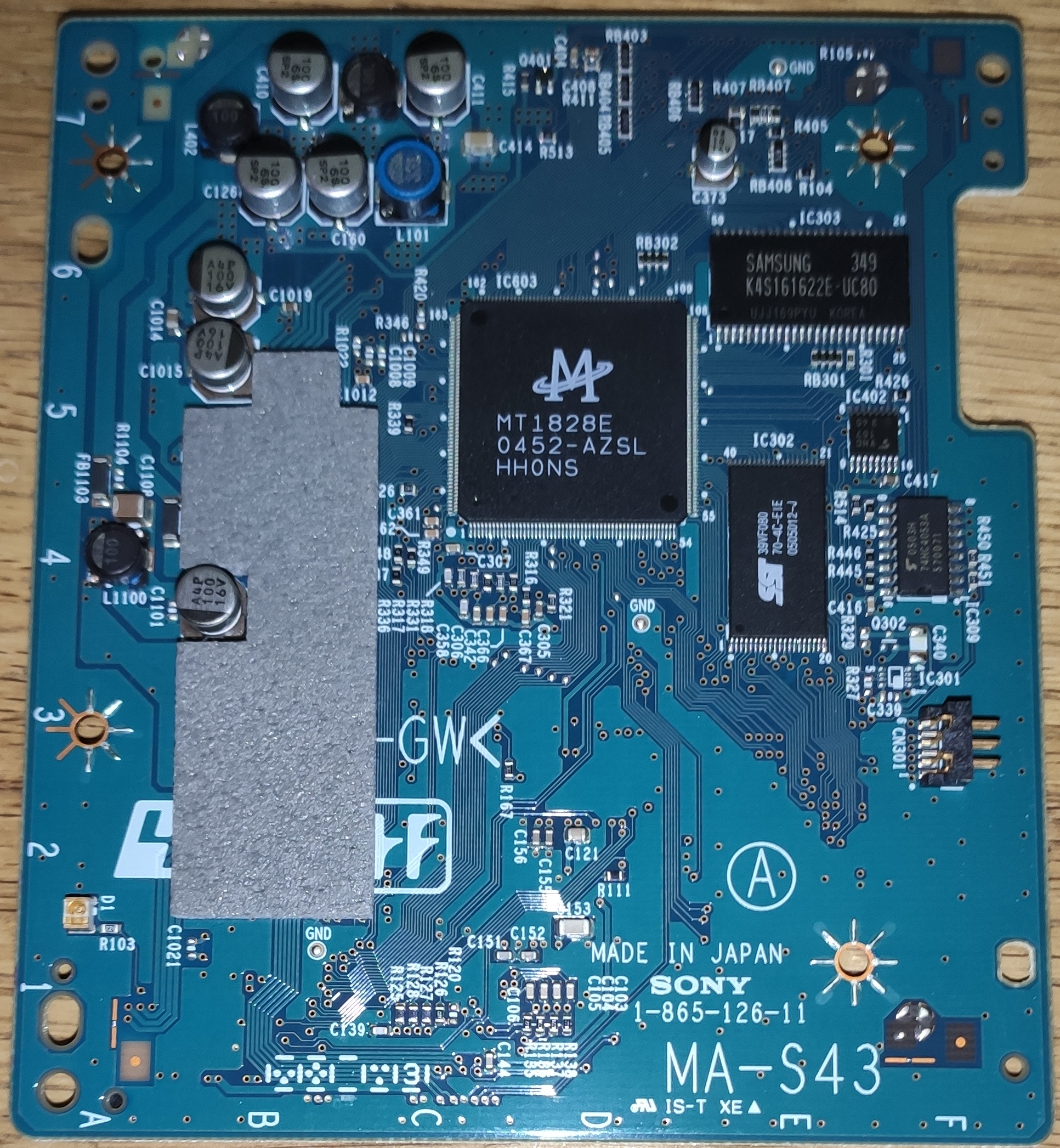 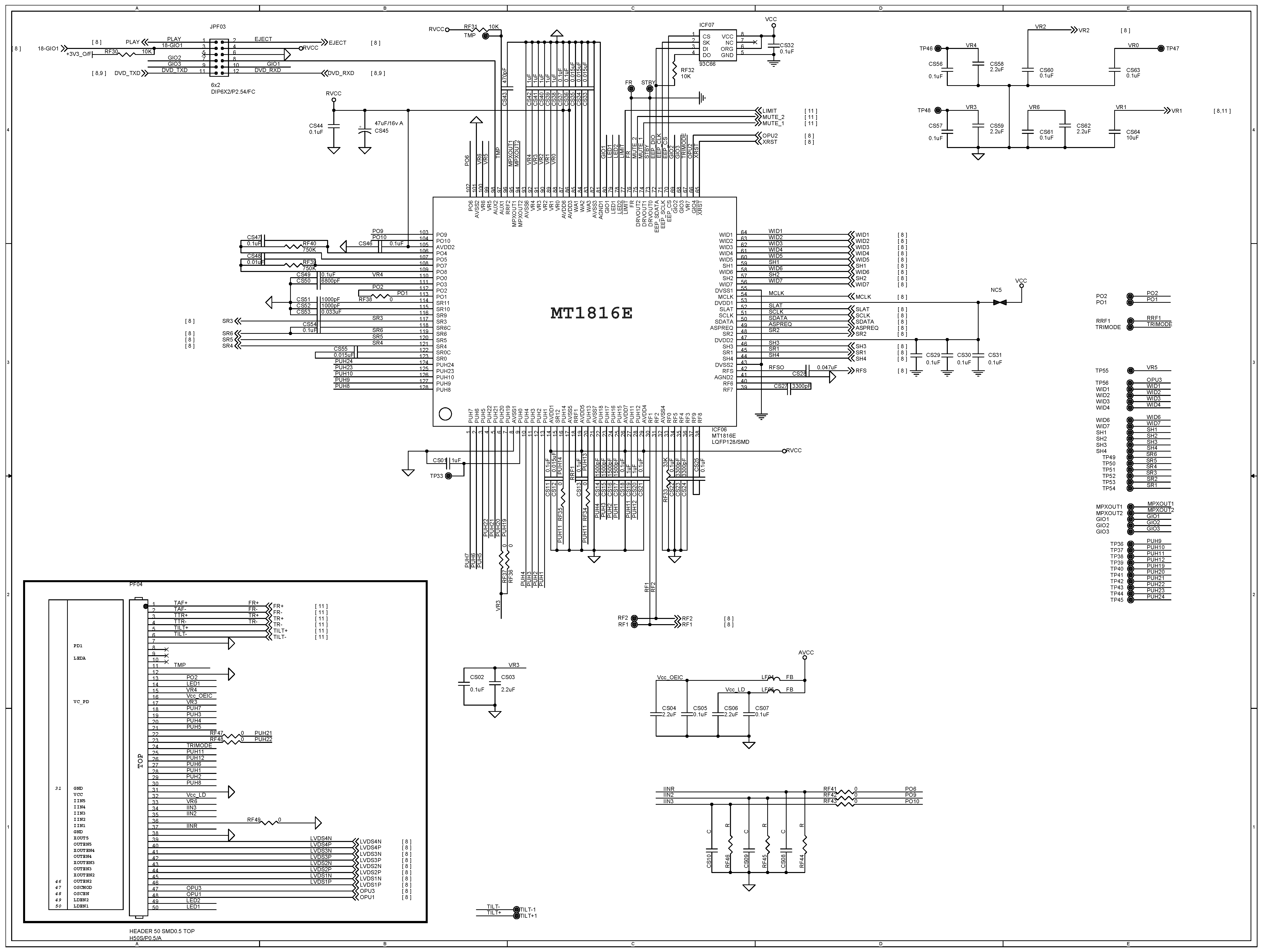 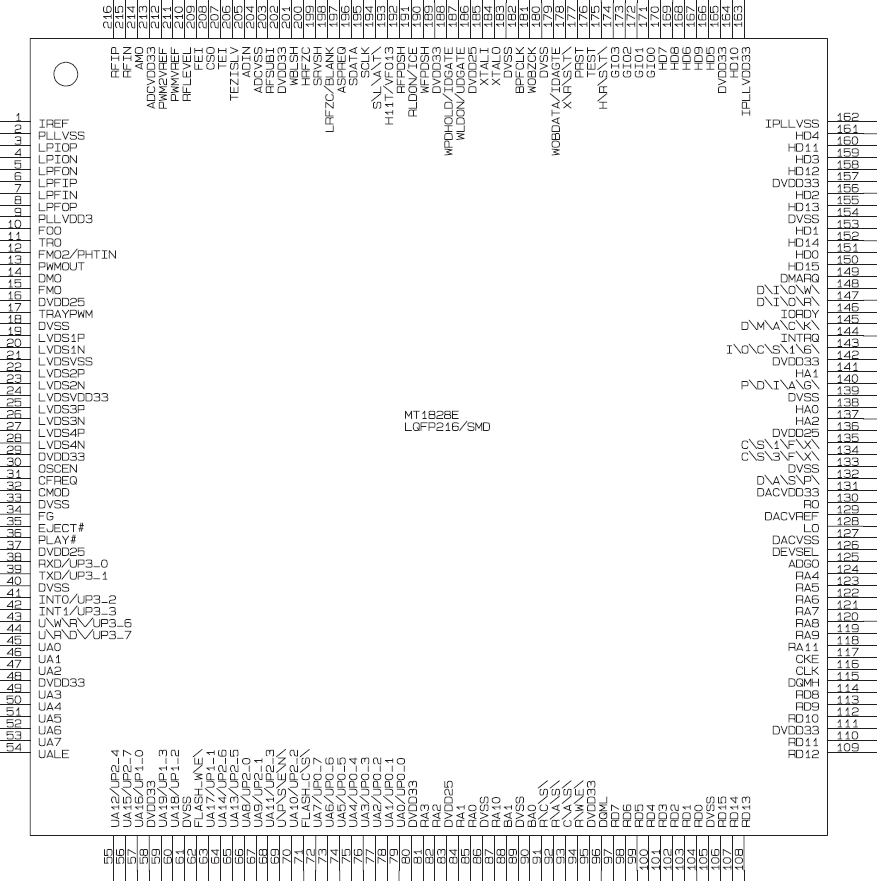 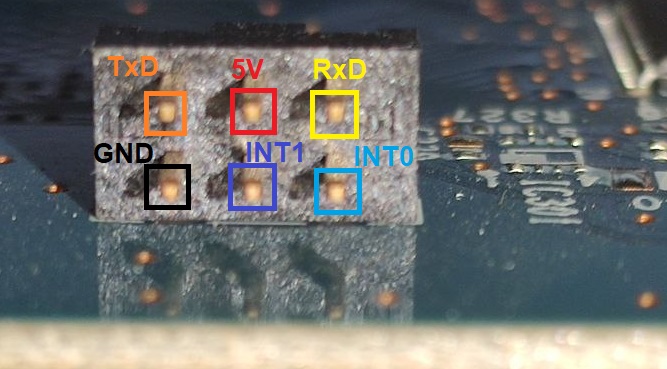 Pinout of debug header above (directly connected to MT1828E). LiteOn PC DVD drives and their Sony OEM equivalents using the same chipset also have a debug connector with this pinout. 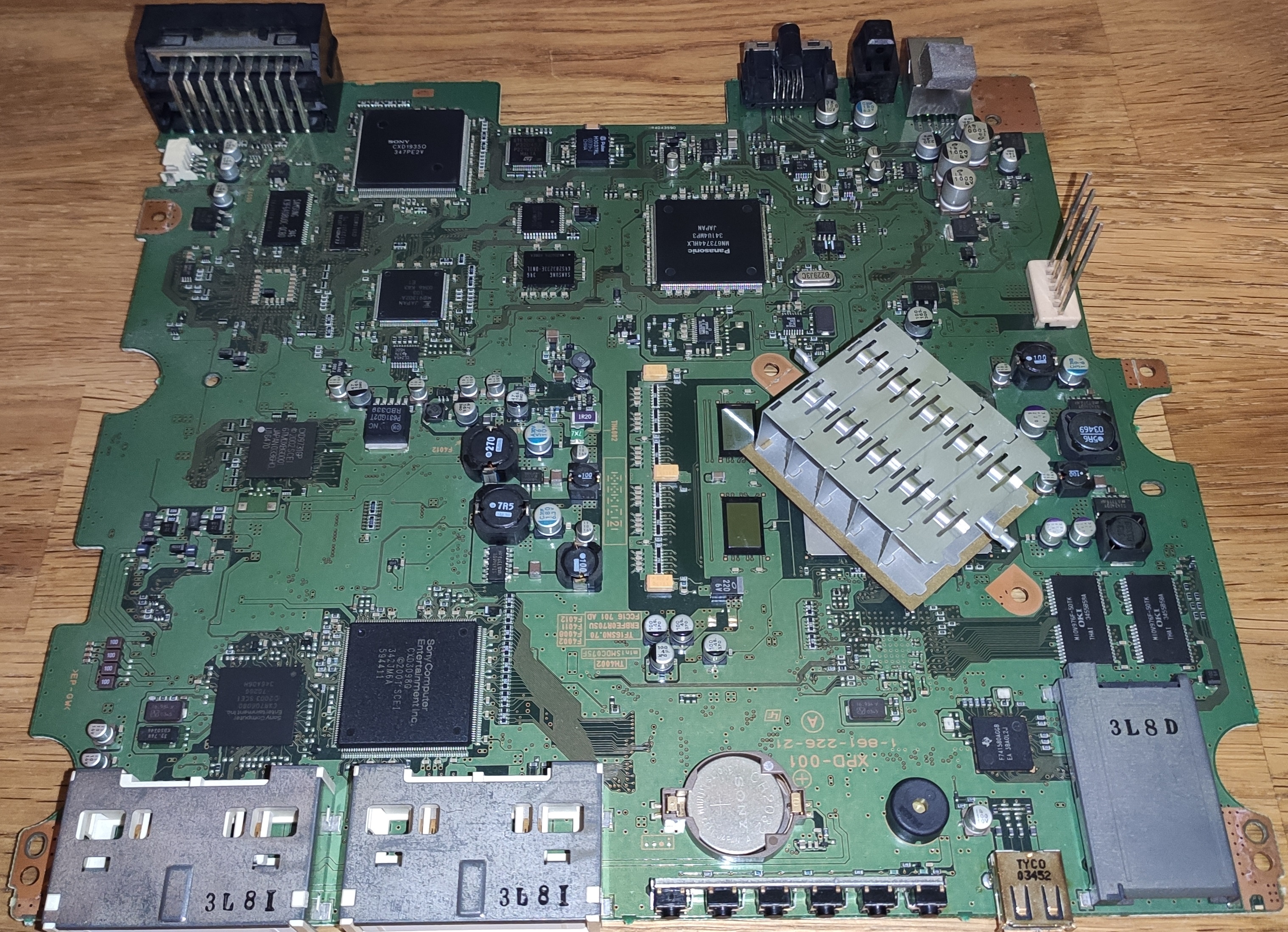 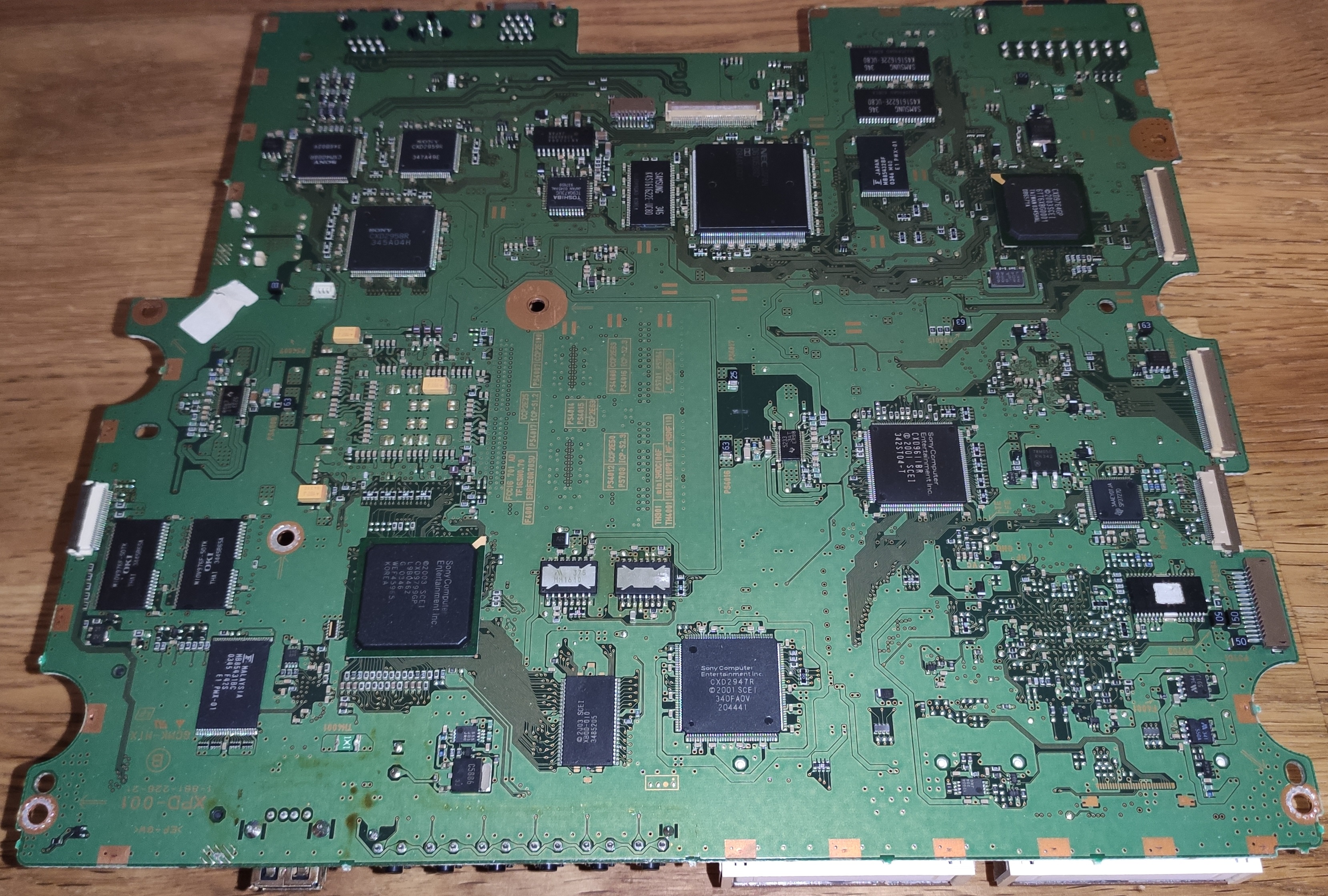 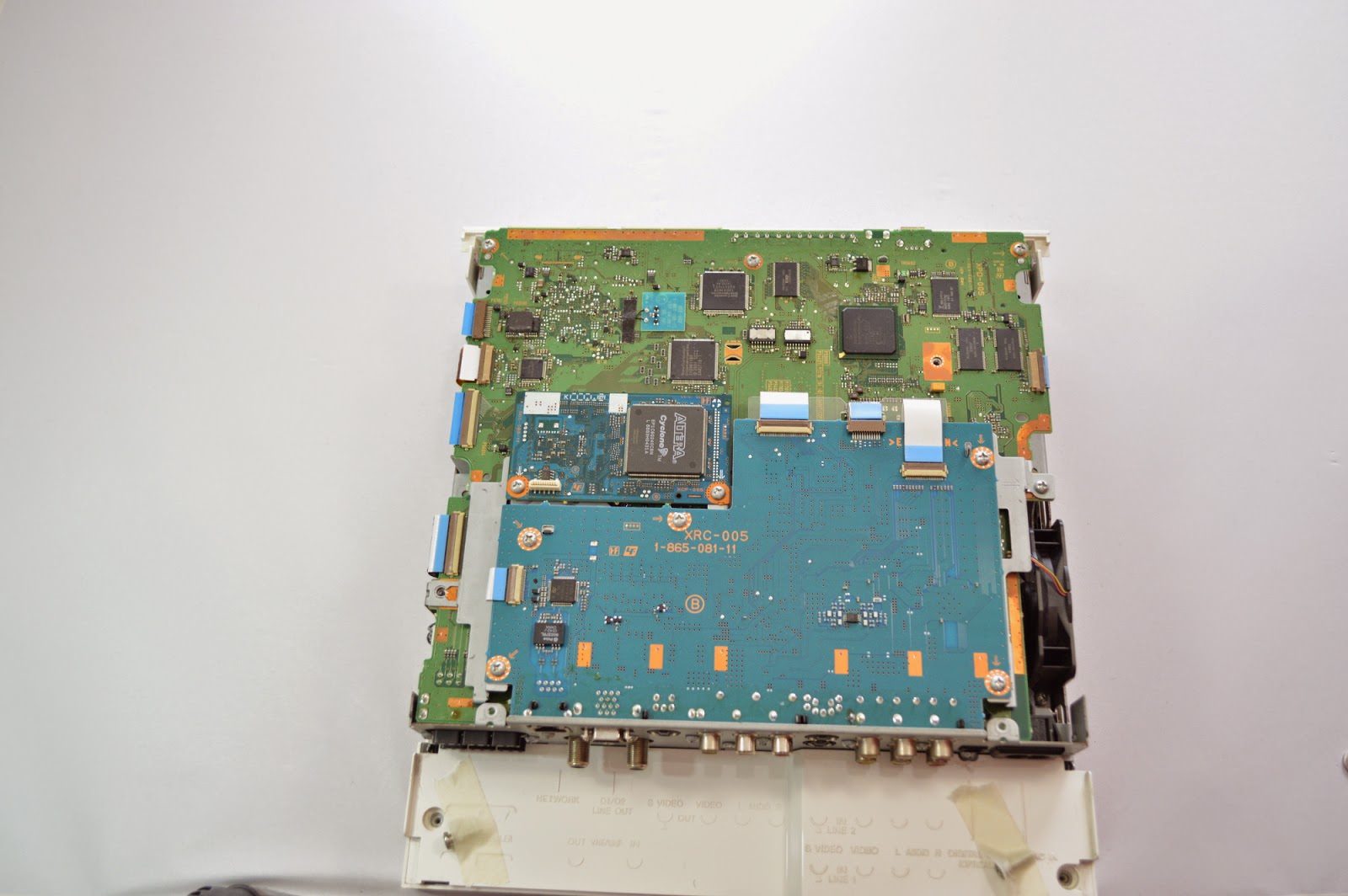 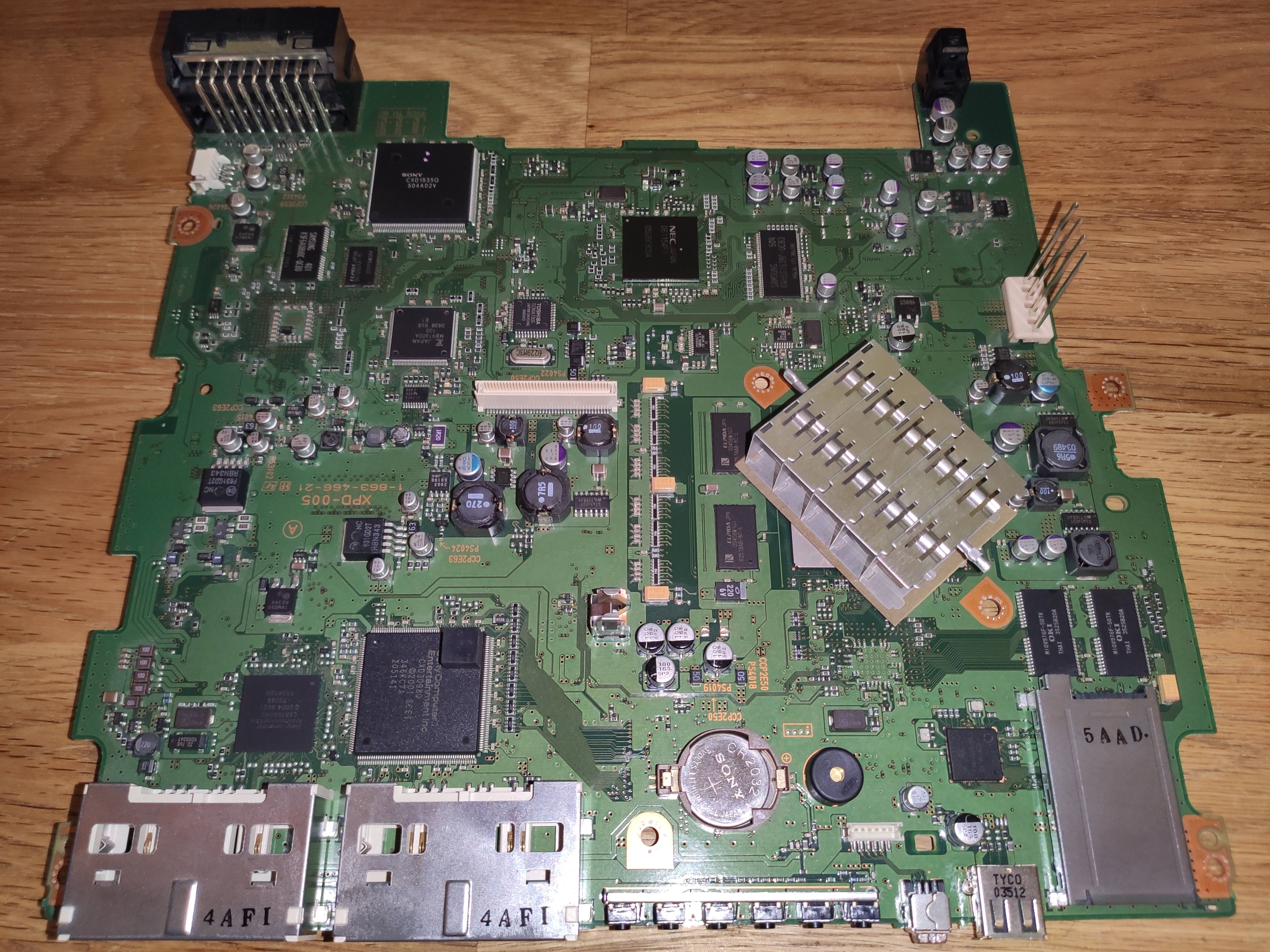 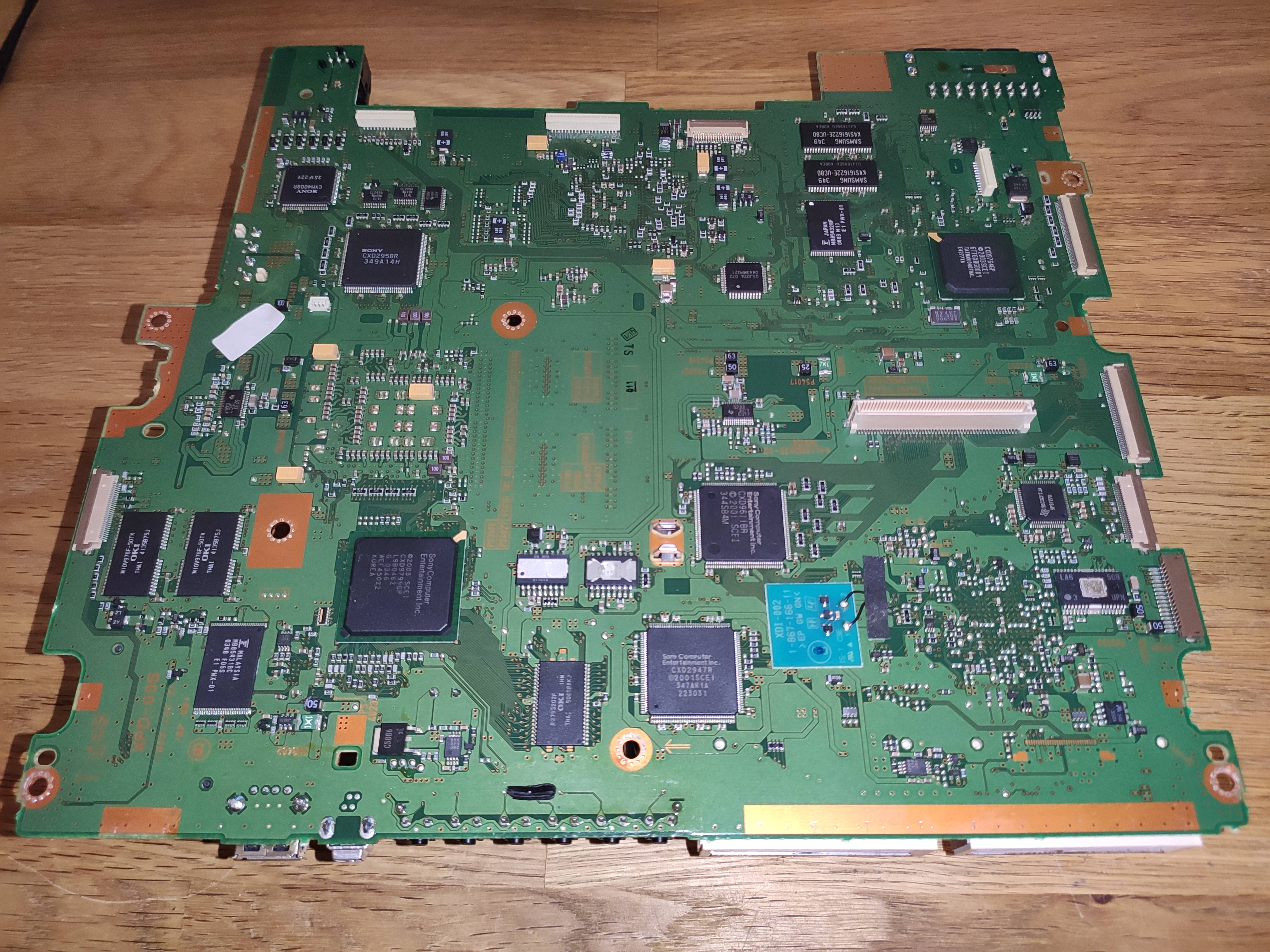 Sony showcased the PSX at Japan's CEATEC in 2003, here are images of the event: 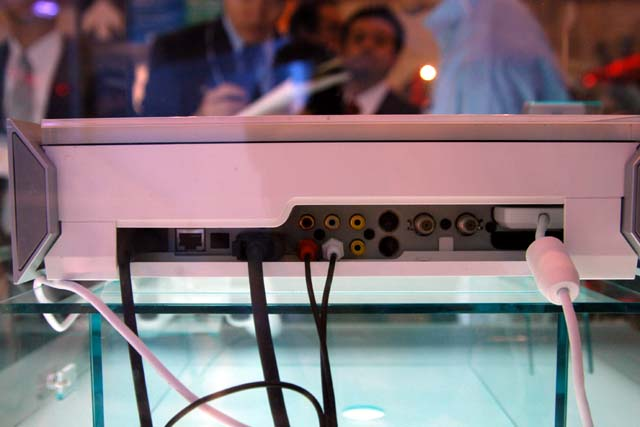 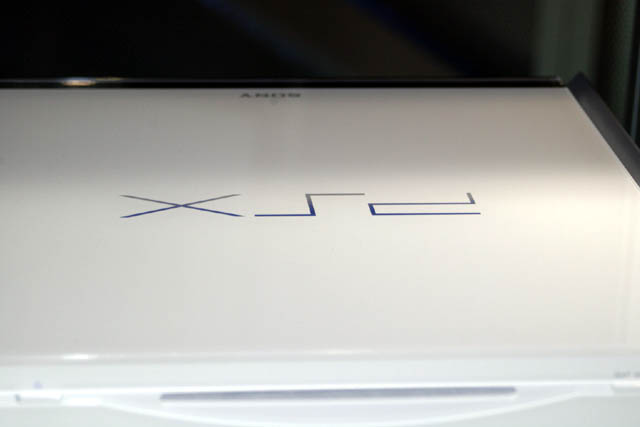 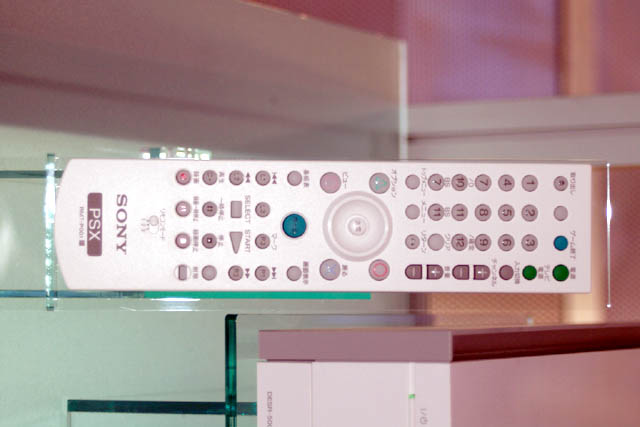 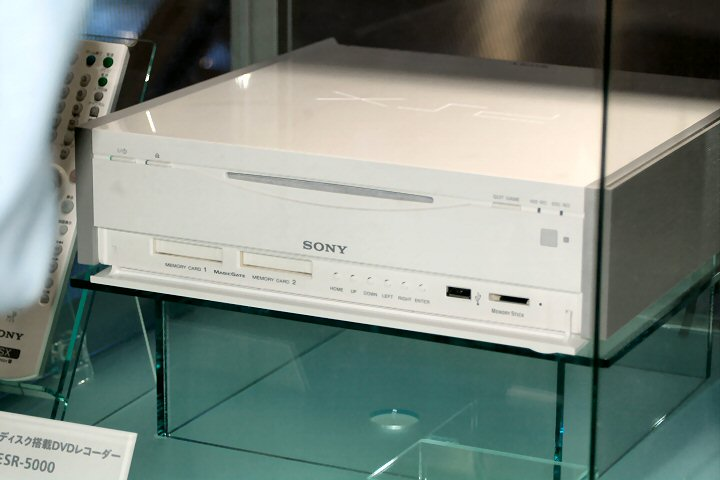 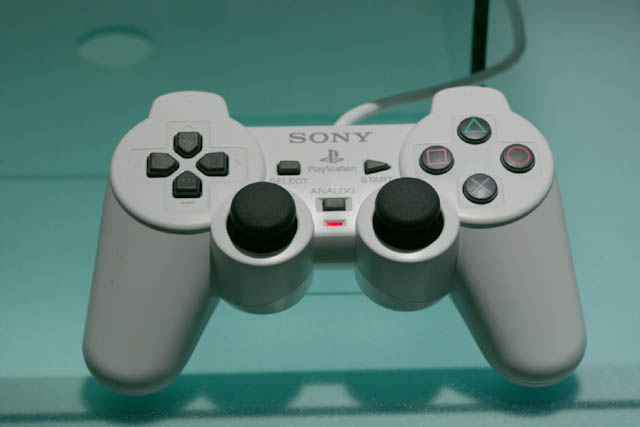 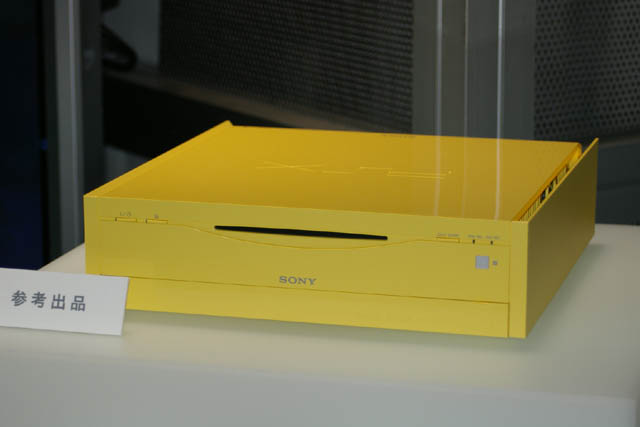 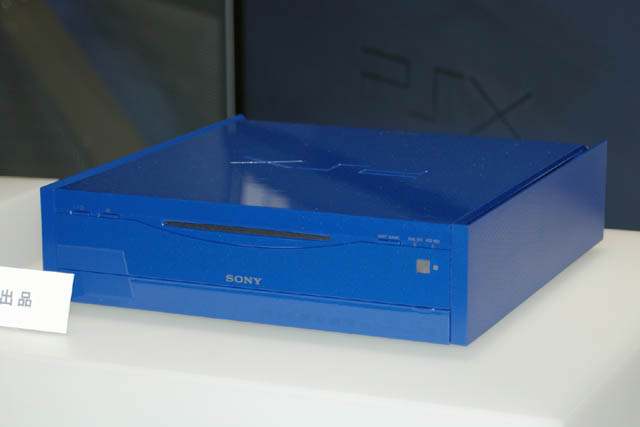 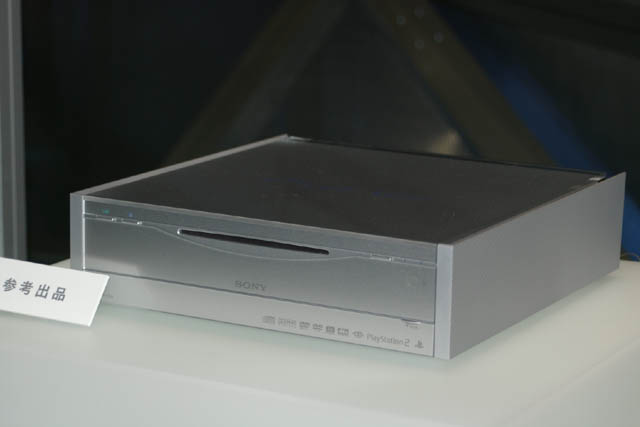 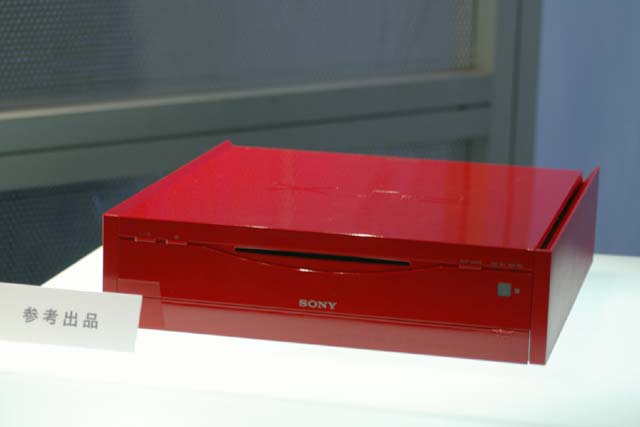