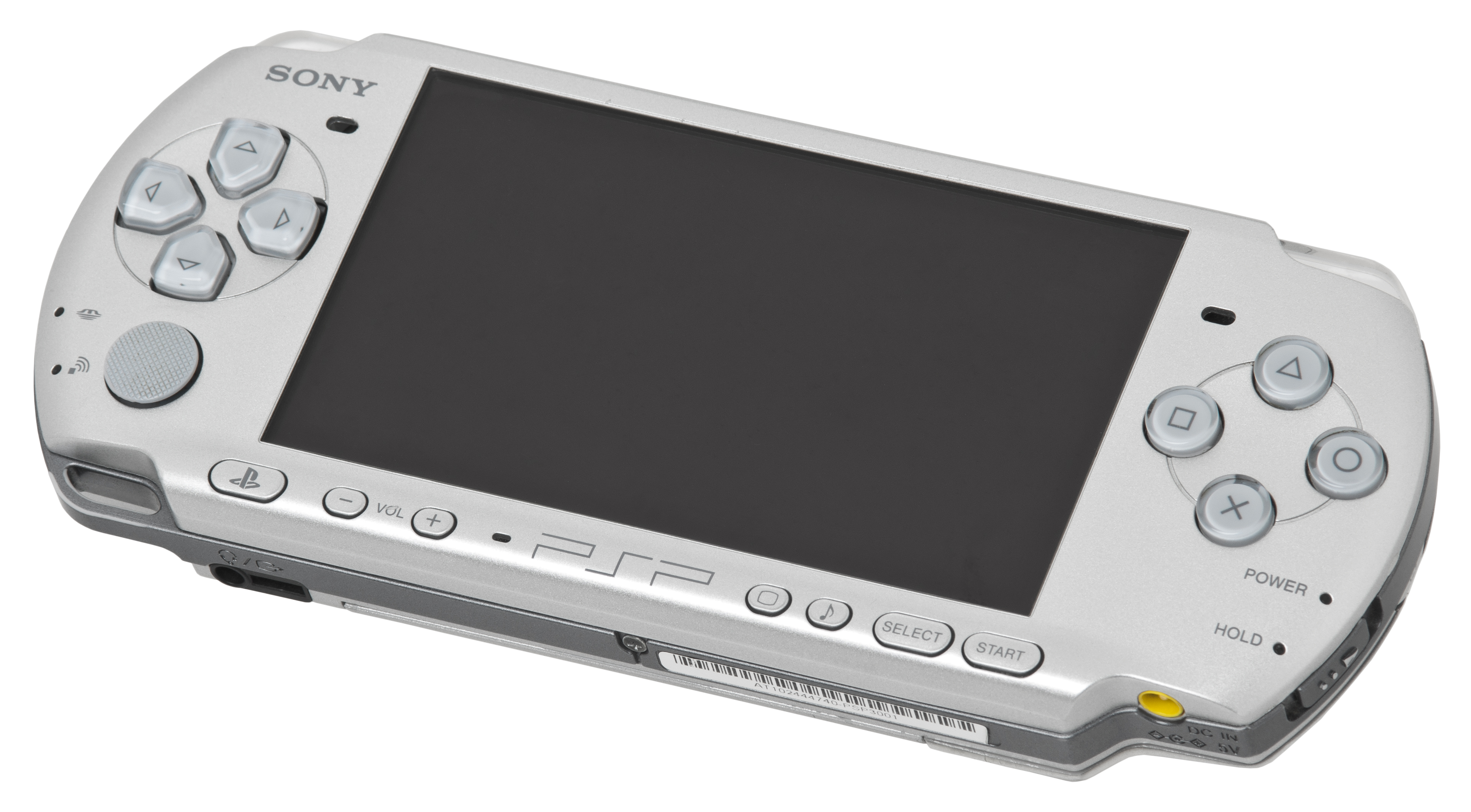 The PSP-3000 is the third release of the Sony PSP.

The PSP-3000 is officially known as the PSP Slim & Lite (3000 Series) or nicknamed PSP Brite by the Homebrew community.

It was released on:

Many PSP 3000 users have complained in numerous PSP and Gaming dedicated forums about the PSP 3000's LCD screen. The quality has been referred to as being sub-par with that of the PSP 1000 and 2000 due to visible interlacing scan lines. Sony Japan's response has stated that "Since this is caused by hardware characteristics, there is no plan to fix it with system software update."

Some have speculated that in response to the ever increasing posts and articles suggesting that users are better off purchasing the PSP 2000, Sony has issued a silent recall of the PSP 3000. As of 24/10/2008 users in the PlayStation EU forums have noted that reference to the PSP-3000 has been removed from the PSP section of the official PlayStation EU site.

In addition, there are reports that advanced pre-orders of the "PSP 3000 Limited Edition 4GB Memory Entertainment Pack" have been suddenly cancelled by Amazon, with te information that it isn't available. This is the product we're talking about: http://www.amazon.com/gp/product/B001EPSAU2.