So far, there are no known methods of downgrading a retail vita unit. Probably the only way is Manufacturing mode or some other sort of QA flag set in Syscon. Alternatively you may force lower fw load with a Secure Processor (commonly called "F00D") exploit that happens before prog_rvk.srvk is loaded and that patches it (F00D) to use legacy/factory keyset only.

However, it is possible to downgrade a Testing Kit or Development Kit Vita, as seen in this video: <youtube>FSxtZVzcohM</youtube> 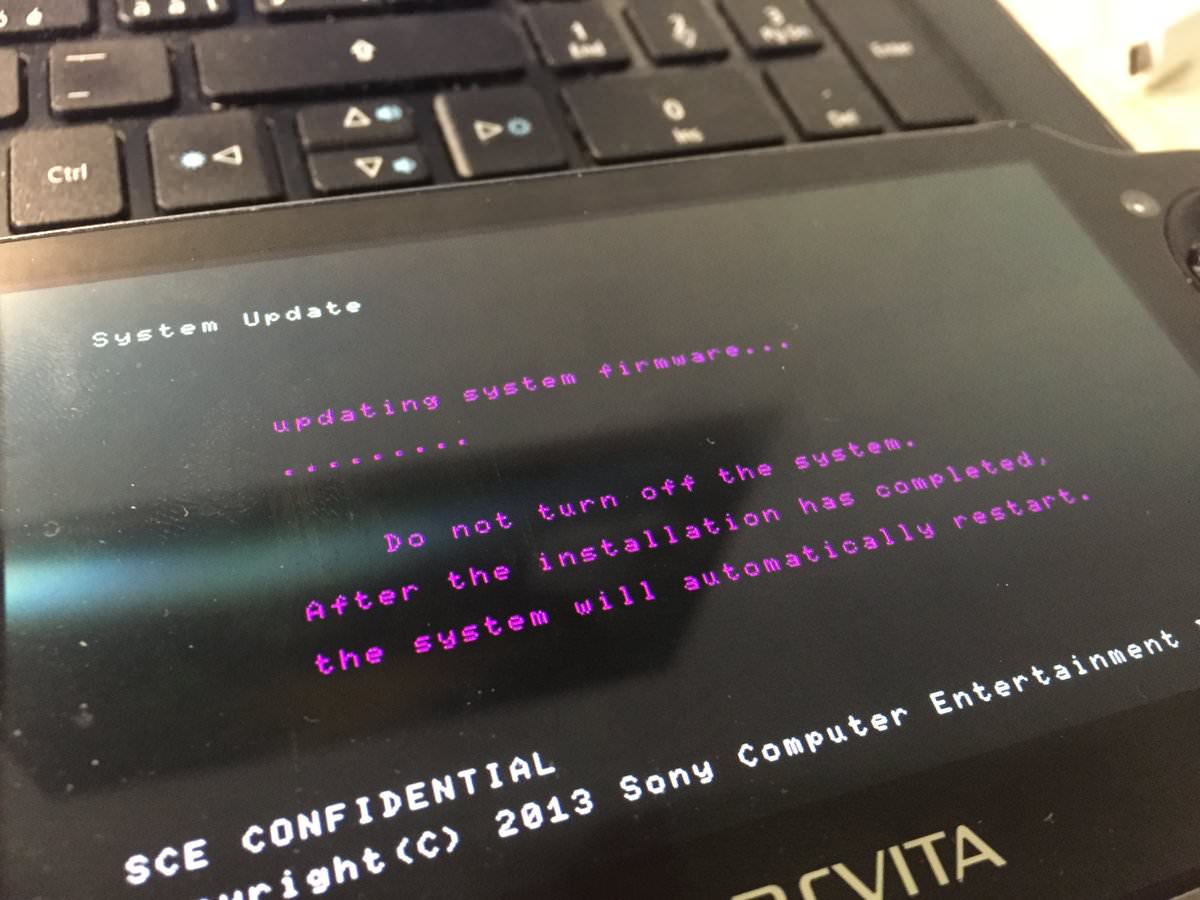